Number 15 hits again!  He played his longest season of baseball this year beginning with the Jr. High 8th grade team.  Daddy was the assistant coach this year, helping the team with practices and keeping great books at the games.  Caden was a solid player at shortstop, pitching, & hitting while stealing second base many times!  The team was large and Coach Portwine tried to play most players, so the team struggled to get wins.  Caden played very well and the regular season went quickly – before we knew it, he was on to the Babe Ruth team coached by Mike Gagnon.  Here he is posing for Mom’s silly pictures! 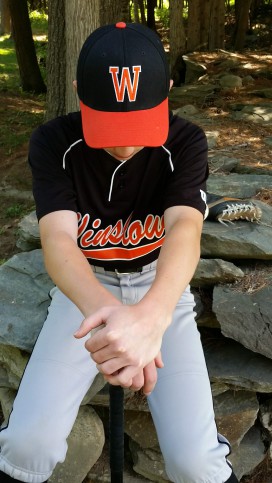 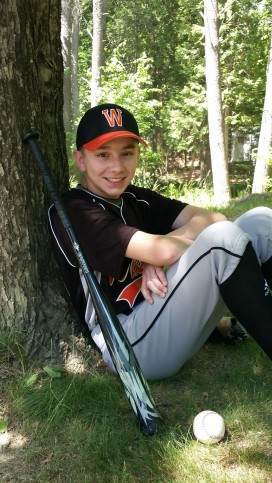 This Babe Ruth team was incredible with a 12-2 record!  What fun baseball to watch.  Caden had quite a fan group with Mammy and Bampy Fitz making almost every game and Bampy Carlson hooting and hollering in the stands.  Mammy and Auntie Amy came as often as they could to cheer him on.  And his Dad helped coach this team to success, never missing a game.  We were both so proud of how Caden played with such knowledge and confidence.  A joy to watch every game, especially when Big Daddy caught for him.   As Bampy said, “He looks like a baseball player.” 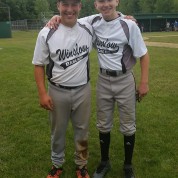 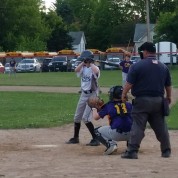 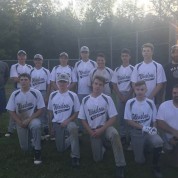 We were sad to see baseball coming to an end when Caden decided (with a little push from mom) to try-out for the All-Star team.  He wasn’t feeling well the day of try-outs, so I gave him Benadryl and said, “Let’s go!  Just try your best.”  He did very well and was called a few days later with an invitation to play on the Central Maine Babe Ruth team!  His third uniform of the year and he still managed to get #15.  Caden was hesitant to join a new team with new players and coaches, but he ended up loving the positive experience and he learned that the harder you play, the better you get!  He played a very solid second base for this team and made new friends along the way. 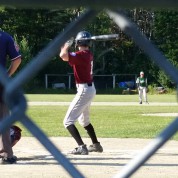 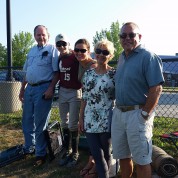 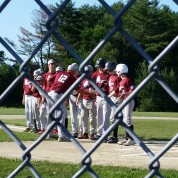 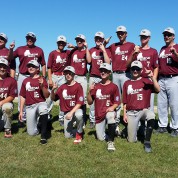 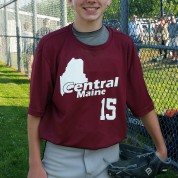 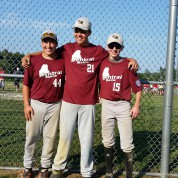 His team made it to the district tournament played in Rockland and won!  We went on to Topsham to play in the state tournament, but came up short.  It was such an amazing opportunity for Caden and his coaches told him he has a spot on the team next year!  Can’t wait until next year to “Play Ball!”  P.S. I’ll have my notebook ready!

Got anything to say? Go ahead and leave a comment!

Get Free Updates by Email!